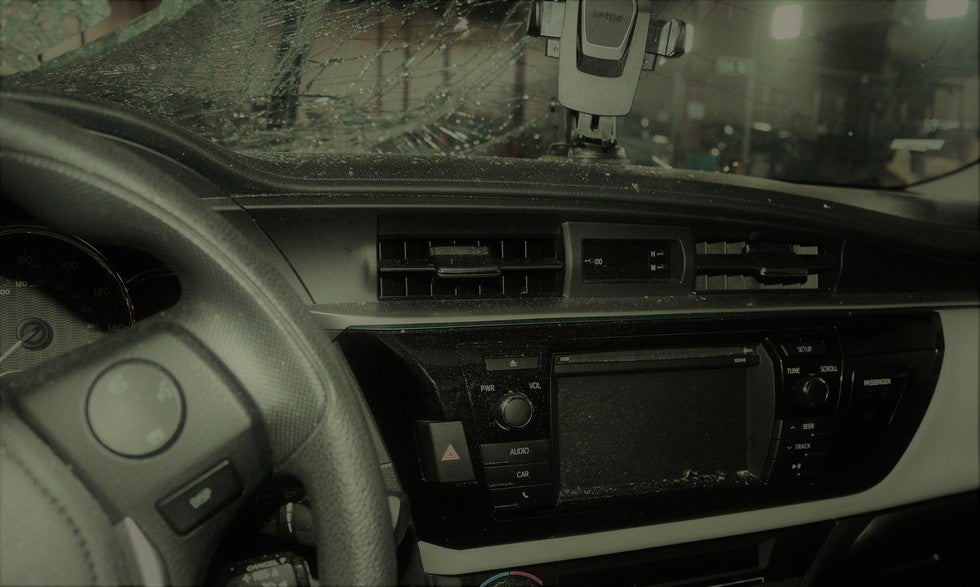 The San José Police Department reports that a pedestrian hit by an SUV at around 5:45 PM on Curtner and Canoas Garden has passed away. This marks San José's third 2022 auto accident death, and the second year to date pedestrian death.

The driver of a 2014 Ford SUV was heading west in lane number 2 on Curtner Ave. when they hit the pedestrian, near Canoas Garden Ave.  The pedestrian was allegedly crossing the street outside of a marked crosswalk.

As required by law, the SUV driver remained at the scene and cooperated with the police. Alcohol and drugs were apparently not involved.

The pedestrian was rushed to a nearby hospital, where he tragically passed away due to his injuries. His name has not yet been released by the Santa Clara County Coroner, pending his identification and notification to his next of kin.

Anyone with information on this fatal accident should call Detective Malvido, Badge Number 4206 of the SJPD Traffic Investigations Unit, at 408-277-4654.

If you were injured in an auto accident, or your loved one was killed in a crash, please contact me now at 408-214-5555, or through my Contact page on this website, for a free consultation.

I fight for the rights of injured people and those whose loved ones were killed due to auto accidents, even if those people were crossing the street outside of a marked crosswalk, such as this tragic January 11, 2022 accident.

For personalized representation in serious personal injury, wrongful death or death benefits, call (408) 214-5555 or fill out my contact form.