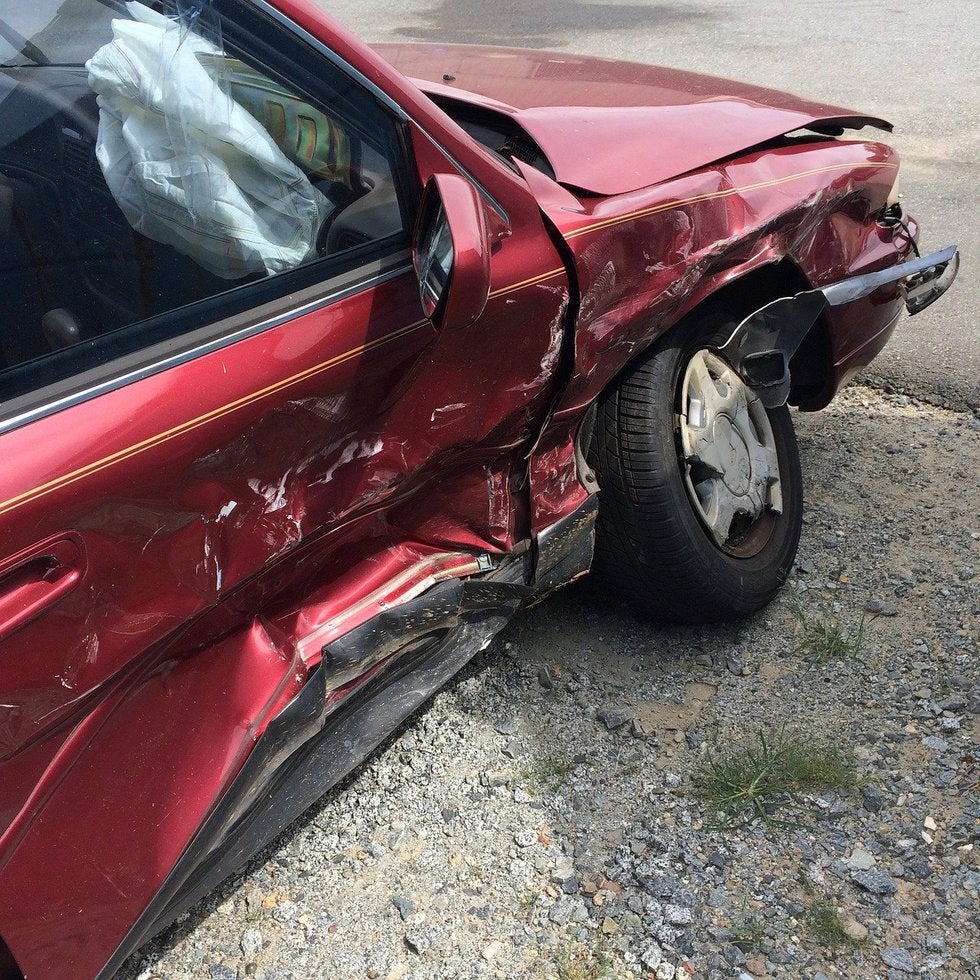 Side Impacts Are The Second Most Dangerous Type Of Auto Accident, Right Behind Head-Ons

T-bone accidents happen when one vehicle crashes headfirst into the side of another vehicle. They're also known as angular, broadside, or side-impact crashes. In medical records, these accidents are sometimes written as AABS, short for auto accident broadside.

A t-bone crash can be especially horrifying, because the only thing separating your body from the front end of the often speeding, approaching, at-fault vehicle is a thin layer of metal and the interior of your door.

Intersections are dangerous and constitute a disproportionate share of the traffic safety issues on a national, state, and local level. When it comes to intersections, the Federal Highway Administration (FHWA) says around 1 out of 5 traffic fatalities and approximately 4 out of 10 injuries happen at intersections. Almost half of all intersection crashes are t-bones.

What Are The Common Causes of T-Bone Crashes?

Running a red light or failing to stop at an intersection are some of the top causes of t-bone collisions.

What Types of Injuries Are Commonly Associated with T-Bone Crashes?

If you were in a t-bone crash and you're injured, it's best to hire an attorney right away. The insurance company is ramping up its defense - you need someone to fight for you. You can reach out to me at (408) 214-5555 or Contact Renée Today.