GOT HURT IN FRESNO? 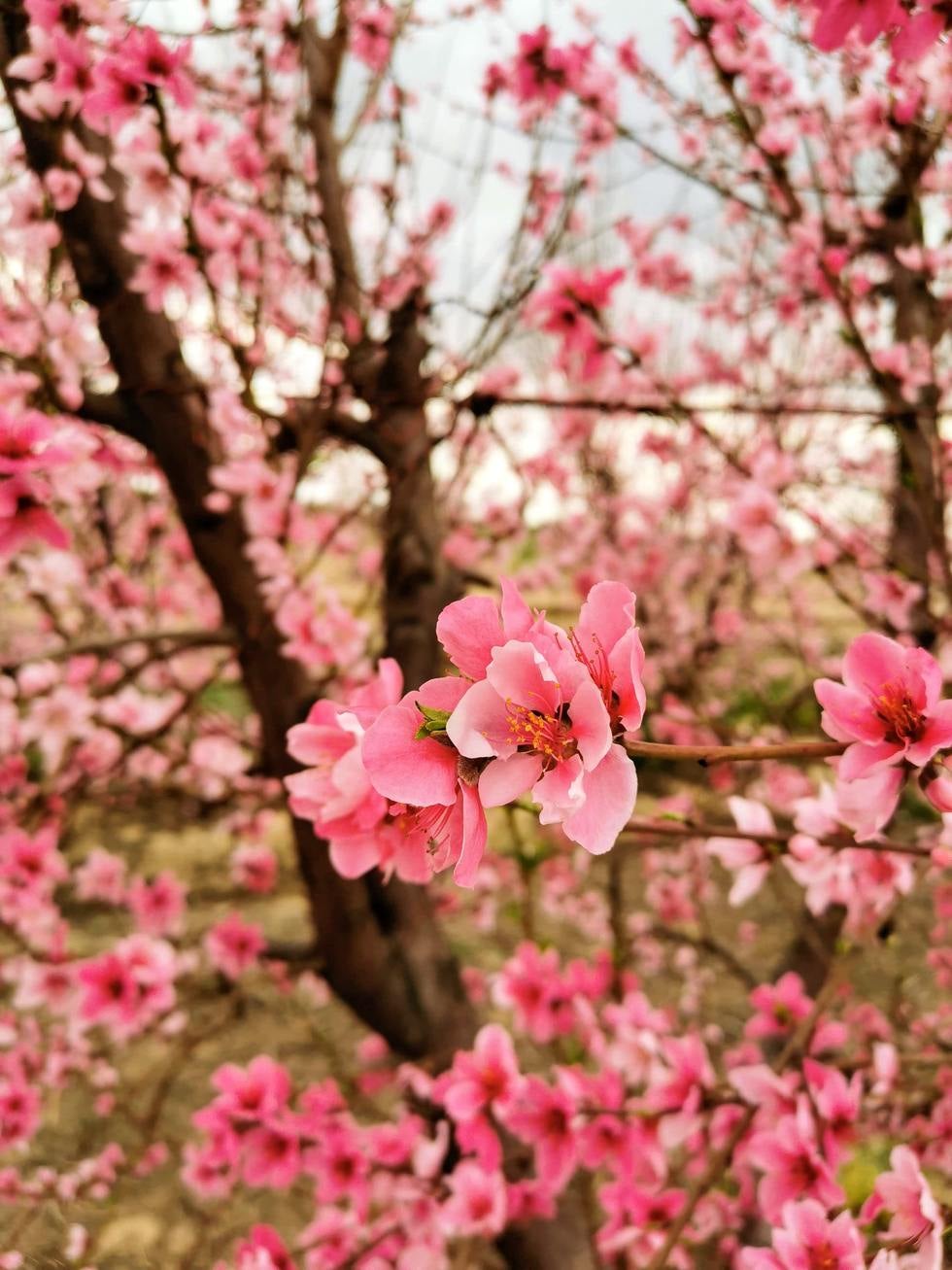 Living in Fresno means you're not too far from some of the most beautiful places in California. Kings Canyon National Park, Sequoia National Park, and of course the crown jewel of Yosemite National Park.

Fresno is the fifth-most populous city in California. It's almost in the center of California; around 170 miles south of Sacramento, 220 miles north of Los Angeles, and 185 miles southeast of San Francisco. Fresno is the county seat of Fresno County, California. Fresno means “ash tree” in Spanish.

Because Fresno has distinct neighborhoods, anyone can feel right at home in Fresno. Here are some Fresno neighborhoods:

Did you know that when it comes to auto accidents in Fresno, 8 out of 10 happen on a state highway!

Check out these Fresno numbers from UC Berkeley's Transportation Injury Mapping System for the three year period of 2017 to 2019:

Most Fresno Accidents Are Rear-Enders

Speeding is the number one law that gets broken in Fresno when someone gets hurt in an auto accident. The number one rule of the road that gets broken is speeding. Number two is illegal turning movements, like making a u-turn where the sign says no u-turns. The third top rule is failing to yield the right of way to others out on the road.

Here are all the rules of the road and how often they come into play in Fresno crashes:

Here are some of Fresno’s arterials where crashes happen. 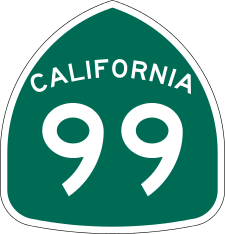 Many of Fresno's dangerous highways cross these Fresno arterials, compounding the danger of these intersections:

If you got hurt in Fresno, I can help. Here are some of the Fresno crash types that I can handle:

Were you in an accident on Blackstone Avenue, Cedar Avenue, Clinton Avenue, First Street, Fresno Street, Gettysburg Avenue, Herndon Avenue
Shaw Avenue, or the most dangerous highway in the United States, SR-99?

If so, you're not alone.

Even though you're a careful driver, if someone else is careless, you can end up injured in an accident

What is the most dangerous road in Fresno?

Fresno's State Route 99 holds the number one spot on the list of the most dangerous roads in the United States.

Fresno ranks number four on the list of the five most dangerous roads in the United States.

Where do accidents happen in Fresno?

Fresno is home to the most dangerous highway in the US, SR-99. And Fresno is number 4 out of 5 top US places to get in a wreck.

Here is the contact information for the Fresno Police Department in case you need to reach them regarding the accident:

What Ahould I Do After A Fresno accident?

Call 911 and wait for the police to show up at the accident scene so they can take a police report. Follow these tips on what to do after an accident.

Accept the ride to the hospital so you can get checked out right away.

If the ambulance does not show up, here's a list of hospitals with emergency rooms in Fresno County who can check you out after your Fresno accident.

After you've been in a motor vehicle accident, you may be injured, exhausted and worried. Someone else wasn't careful and now you're injured. You may also be without transportation because now it's so damaged you can't drive it.

Just as soon as you can, contact a good Fresno accident attorney. Unless your Fresno accident is minor, when it comes to being injured and demanding justice, you're better off with an attorney than without one.

Do Most Fresno Auto Accident Cases Go To Court?

Many Fresno injury accident cases get resolved without going to court.

Other cases are fought through the court. In Fresno, injury accident cases get filed and handled in the Civil Division of the Fresno County Court.

If you are going to fight your Fresno injury case in court, your civil case will be heard at this courthouse:

I'm Renée Yvonne Gardner. I am the founder, owner and attorney at the Fresno personal injury law office Gardner Law.

Whether a car slammed into you on McKinley and Del Rey and you've got a brain injury, an 18-wheeler ran the Dicksenson and Kearney stop sign and broke your arm, your neck is hurt since the truck crossing Peach and North hit you, or a texting Uber driver hit you hard on Fowler and American Avenue and you can't get it out of your mind - - you're in pain and you need help now.

Besides the City of Fresno, I help injured people in these surrounding areas: