GOT HURT IN SOLEDAD? 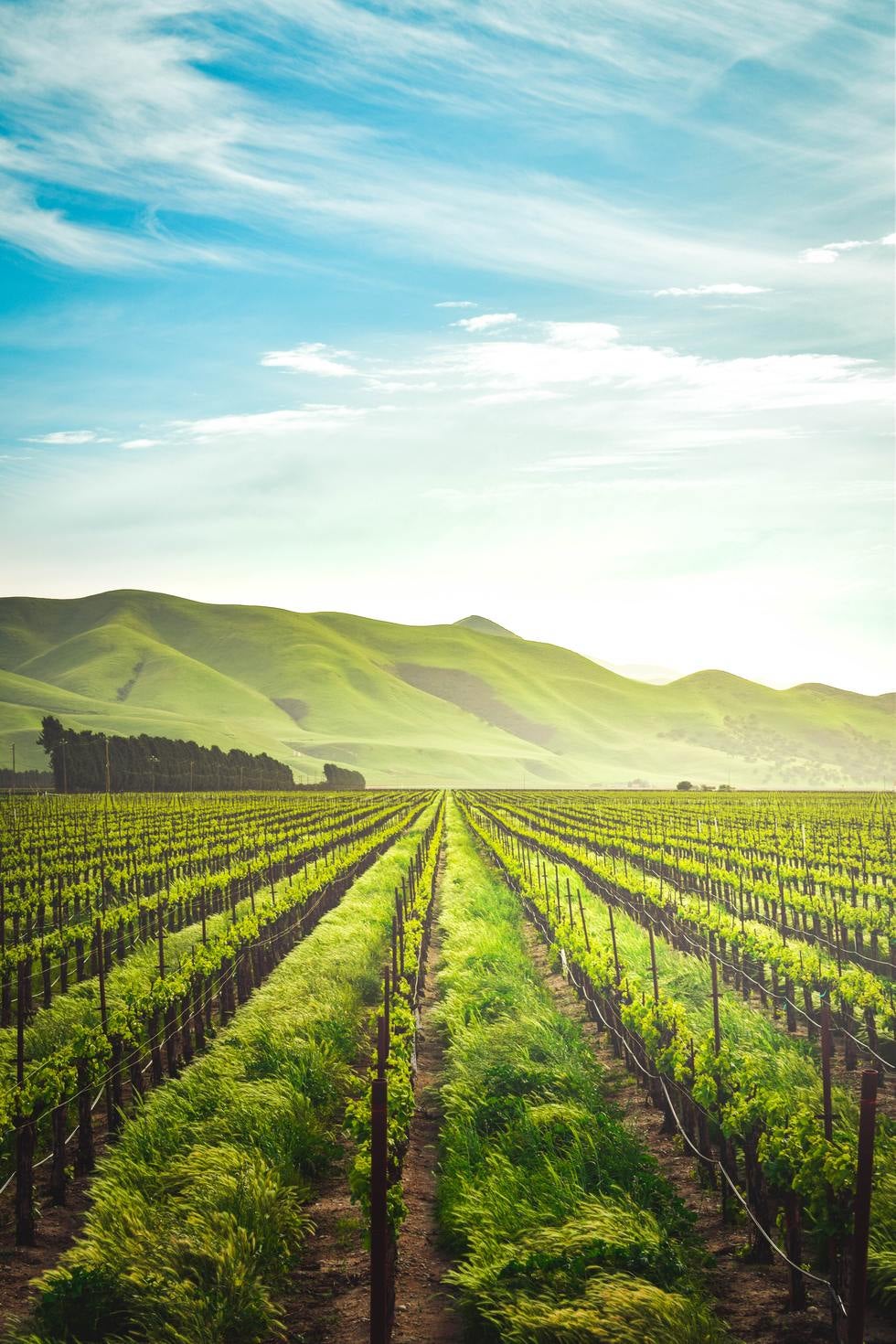 The City of Soledad has a rich and interesting history.

The first Soledad settlements were likely small tribes of Costanoan Native Americans in the Salinas Valley who roamed the land, leaving little physical trace behind.

The Costanoan extended from Monterey County and inland, to parts of San Benito and Santa Clara Counties. Centuries passed before the first European explorers arrived, built a presidio in Monterey and missions in Carmel, the San Antonio Valley, San Juan Bautista, and Soledad.

Soledad's original agricultural base prospered on cattle, wheat, and barley. In the 1920's, that base shifted to row crop development. Soledad's population of temporary agricultural workers increased, as portrayed in John Steinbeck's “Of Mice and Men”, which used Soledad as a backdrop.

Soledad was incorporated as a municipality on March 9, 1921. Soledad means “solitude”, derived from the Mission Nuestra Señora de la Soledad.

Modernly, Soledad has striking natural beauty, as shown in the above picture.

Were you in a Soledad crash at one of these intersections?

If so, you are not alone.

When it comes to the most accident prone intersections in Soledad, Monterey Street is one of the hot spots, per the UC Berkeley's Transportation Injury Mapping System (TIMS for short).

THE BIG NUMBERS ON SOLEDAD CRASHES

Broadside Crashes Are The Most Common Soledad Accident Type.

When it comes to the accident types, broadside crashes top the list as the most common type in Soledad.

A broadside is when the front of one vehicle slams into the side of another vehicle.

These are also known as "t-bone" accidents. Following close behind are crashes between an auto and a pedestrian.

Check out how Soledad's most common crash type, broadsides, compares to its larger neighbor, Salinas:

Watch Out On Soledad Monday and Wednesday Early Evenings - They're Crash Prone!

The most accident prone days of the week, and hours, in Soledad are Mondays and Wednesdays between 6:00 PM and 8:59 PM.

The number three most crash prone day of the week and time are Saturdays during the three hour time slot.

Here are more Soledad TIMS numbers for the period from January 2015 to December 2020.

When it comes to the traffic law that gets broken right before a Soledad traffic accident, driving too fast tops the list.

The next top cause is improper turning movements, for example, making an illegal U-turn.

Compare Soledad's top crash causes to those of Salinas, where an auto's failure to yield the right right of way tops the list.
In Salinas, speeding comes in a close second:
WHERE TO GET YOUR SOLEDAD ACCIDENT POLICE REPORT
But if your crash happed on a Soledad freeway, the CHP may have your report. The CHP Monterey, located in Salinas, patrols Soledad highways:

YOU NEED AN ATTORNEY TO FIGHT YOUR SOLEDAD CASE FOR YOU

If you were injured in Soledad, it's a good idea to hire an experienced and knowledgeable Soledad auto accident personal injury attorney.

I am Renée Yvonne Gardner. I have fought for injured clients for 15 years.

I have dedicated my career to fighting for people who get injured in Seaside and and the nearby areas.

If you got hurt in a Soledad traffic accident, keep in mind that it's important to hire a good attorney from the start.

The insurance adjuster is not your friend - even your own insurance company will look for the cheapest way to get rid of your claim.

After you get injured, it's important to seek medical care right away. Some injuries can only be found by a doctor. Other injuries get worse if they don't get treated on time.

If you suffered personal injuries in Soledad, here are the Monterey County emergency rooms where you can get checked out 24 hours a day.

MOST SOLEDAD CASES SETTLE OUT OF COURT

Many injury accident cases get resolved without going to court.

Other cases have to be fought through the court.

If you got hurt in Soledad, I can help. Here are some of the Soledad crash types that I can handle:

If you are going to fight your Soledad injury case in court, your civil case will be heard at this courthouse:

The Monterey civil court hears injury and accident cases that happened in these places:

Here are just some of the injuries I handle in Soledad and the surrounding areas:

Need the hours and parking at the Monterey Civil Court?

Here's what you need to know about the Monterey civil court hours and parking.

Let's talk about your case - the consultation is free.

My name is Renée Yvonne Gardner.

I represent people with personal injury and wrongful death cases in Monterey county.