On June 17, 2021, the San Jose Mercury News reported that on Friday, June 11, 2021, Alex Moreno was high on alcohol and cocaine, reportedly receiving oral sex in his work truck, moments before he plowed into an outdoor crowd outside the Agave Sports Bar and Grill on West Alma Avenue in San Jose.

Per the investigation documents, Moreno's truck reached speeds of 45 mph as it barreled, in reverse, through umbrellas and tables in the Agave parking lot.

Customers tried to jump out of the way. Moreno ultimately crashed into a group of three: two men and Ms. Diana Prieto Chacon.

Ms. Diana Prieta Chacon, per Telemundo 48's interview of a friend, was reportedly a teacher in Columbia and reportedly employed as a waitress at Agave.

Ms. Diana Prieto Chacon tragically and senselessly passed away at Santa Clara Valley Medical Center, 3 hours after this shocking crash. May she rest in peace.

The two men, in their 30's and 40's, suffered significant leg injuries and survived the crash.

Moreno, 32, was behind the wheel of a 2017 Chevrolet Silverado truck owned by his employer, Benicia-based Quality Erectors and Construction, Inc., when the horrific crash occurred.
Moreno's employer claims that Moreno's use of his work truck off the clock was unauthorized.

Moreno allegedly refused both breath and blood tests to determine what drugs he had in his system and his blood alcohol content. The police obtained a warrant to force a blood draw from Moreno.

I extend my most sincere and deepest condolences to the family and friends of Ms. Diana Prieto Chacon, especially her parents and young daughter. 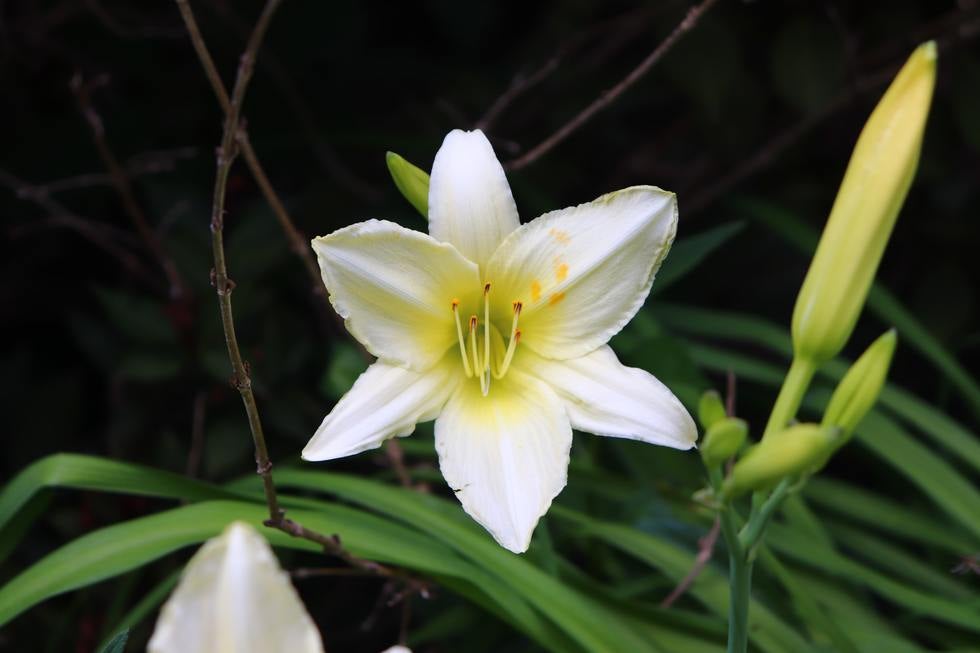 Diana Prieto Chacon's family may have the right to pursue legal action against Moreno for wrongful death, perhaps his employer as well, and against Agave for death benefits.

They are urged to contact an attorney immediately to pursue their legal case because time is of the essence. Responsible parties must be held to account for the tragedy in this case.

If you lost your loved one in a crash, and/or if they were killed as a result of a work accident, I want to help you. I am attorney Renée Yvonne Gardner and I help families whose loved ones were killed under these most tragic of circumstances.

If Ms. Diana Prieto Chacon's family or friends want this post removed, please message me through this website or call me, and I will remove this blog post. Thank you.