What Are Ambulance Chasers? 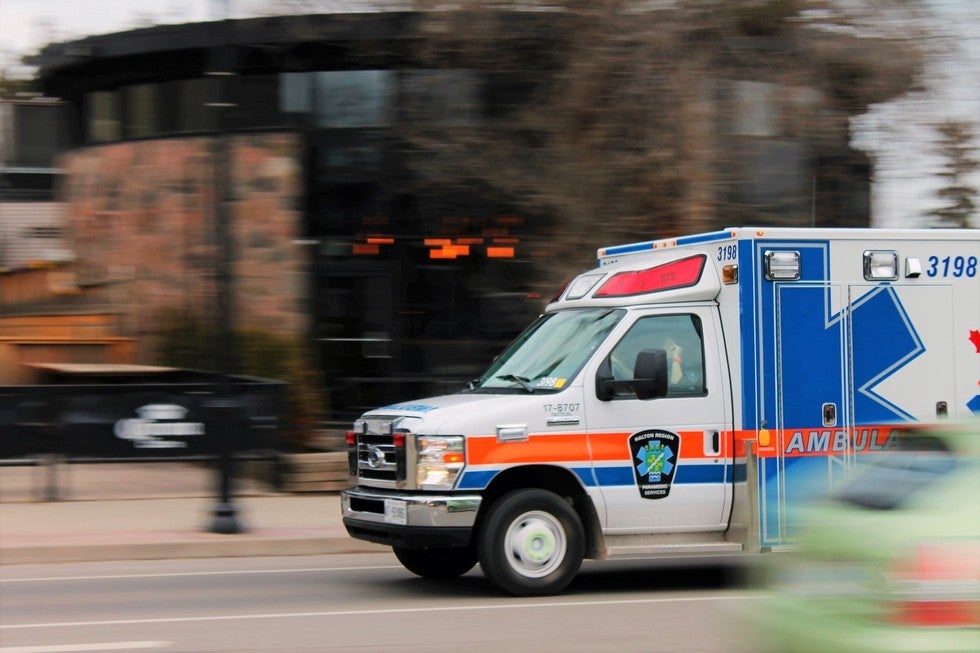 What Is A Runner Or Capper?

A “runner” or “capper” is anyone who acts in any manner for any attorney, whether or not that attorney is actually a licensed to practice law in California, and gets paid to actively solicit clients for that attorney.

What Is An Insider?

"Insiders" can be police personnel, tow truck drivers, ambulance workers, and emergency room personnel. In auto accident death cases, “insiders" may also include personnel in the office of the coroner or the medical examiner.

How Do Ambulance Chasers Find Clients For Attorneys?

Cappers And Runners Chase Down Clients

Cappers and runners may listen to the police scanner to learn about where an auto accident just happened. If they hear that an ambulance was called, they know someone may be injured.

How Do Ambulance Chasers Trick People Into Hiring An Attorney?

Cappers, runners, and insiders use several tricks to lure unsuspecting and accident victims to unethical attorneys, so the ambulance chaser can get an illegal kickback, and attorney can get hired and make money on the case.

First, as described above, ambulance chasers show up at the accident scene, sometimes claiming they actually saw the crash. In an attempt to quickly earn the victim's trust, they may even coach the accident victim on what to say about the crash.

The ambulance chaser may pretend they are concerned about the injured accident victim, selling them on the idea that "so-and-so attorney" will help them get what they deserve, when the only thing the ambulance chaser really cares about is receiving their illegal payment from the unethical attorney.

Next, ambulance chasers sometimes promise the accident victim that the case will settle fast for lots of money. These attractive promises can entice the vulnerable accident victim to hire the unethical attorney.

Not at all. An ambulance chaser is an unethical attorney who directly, or with the help of others, directly communicates with an accident victim, without an invitation from the victim or their family, and personally, by telephone, or by any other means, solicits accident victims or their families to represent them in auto accident, personal injury, wrongful death or other claims.

If an attorney receives contact from a prospective client or their family, then it's not illegal for the attorney to respond and contact that person. Receiving a referral of a new client is not a crime, so long as the non-attorney doing the referring is not getting paid to refer the client.

Is Ambulance Chasing Illegal In California?

Although it's been unethical in all 50 states for decades, it's only since 2011 that ambulance chasing has been illegal in California.

Under California law, an ambulance chaser who hires, cappers, runners or insiders may spend up to one year in the county jail and/or pay a $15,000 fine. A repeat offense can result in years in state prison.

Are Ambulance Chasers The Only Ones Who Take Advantage Of Accident Victims?

Insurance companies are very good, and experienced, at taking advantage of vulnerable people who are hurt and desperate for help, but have not hired an attorney to protect and fight for their rights. Just as you should not fall victim to a self-serving ambulance chaser, and do not fall victim to the exploitive tactics of self-serving insurance companies who may pretend they care about you and your welfare.

Are You The Victim Of An Ambulance Chaser?

If you fell for the tricks of an ambulance chaser, I am committed to helping you.

I am attorney Renée Yvonne Gardner, and I'm not an ambulance chaser. I will never use a capper, a runner nor an insider to solicit clients. I ethically and honestly earn the trust of my clients.

If I am hired by someone who already signed a contract with an ambulance chaser attorney, I can take over as your attorney, and fight for what you deserve.

Photo by Jonnica Hill on Unsplash